This blog originally appeared here; BY DEBBY NICKLAS – Special to the Tribune 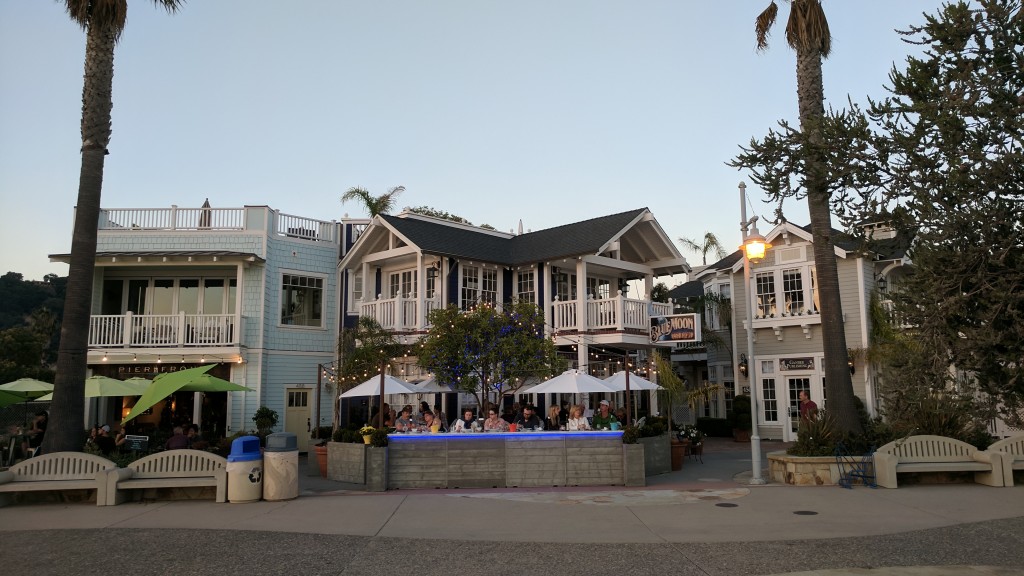 A new wine bar and bistro is adding to the seaside charm of Avila Beach.

Located just steps from the beach, Blue Moon Over Avila offers traditional French and European cuisine with a stunning view of the Pacific Ocean.

Previously a Del Sol retail store, the indoor and outdoor space has been transformed into a stylish café with soft nautical colors and high-end finishes such as marble tabletops, rattan chairs and colorful lighting fixtures from Spain.

“It reminds me of places in Monte Carlo,” Dahan said. 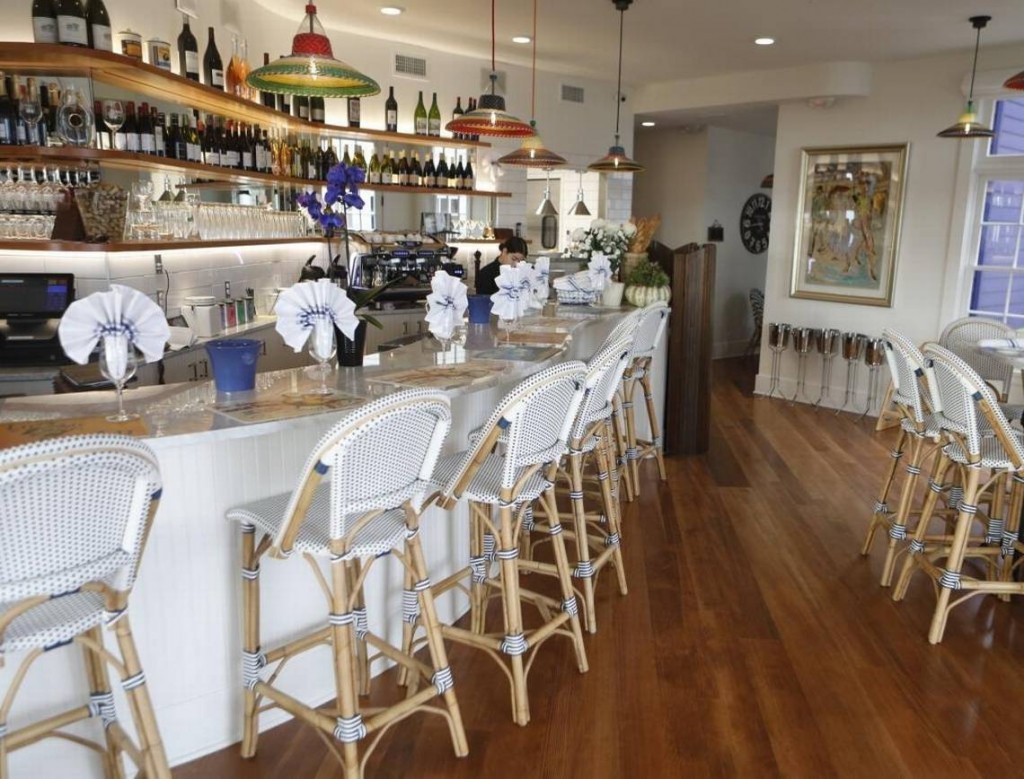 Cooking is a family affair for Dahan, a native of Toulouse, France, who began preparing food at age 6. His parents, brothers and sisters have all been involved with the restaurant industry in France, Spain and Germany.

After professional schooling in France and additional training in Belgium, Dahan came to Los Angeles, where he owned three restaurants. The chef moved to San Luis Obispo in 1997 and opened Et Voilà two years later.

The internationally inspired menu at his new eatery, Blue Moon Over Avila, puts an emphasis on fresh, seasonal ingredients and original flavors that complement wine. Bites and small plates are served all day.

Dahan said his cooking philosophy is “Keep it simple and try to use the best possible ingredients. … (Food) does not need to be complicated to be tasty.”

The mainstay appetizer at Blue Moon Over Avila is the delectable escargot, cooked with high-quality sweet butter, garlic, parsley and a tiny touch of blue cheese. 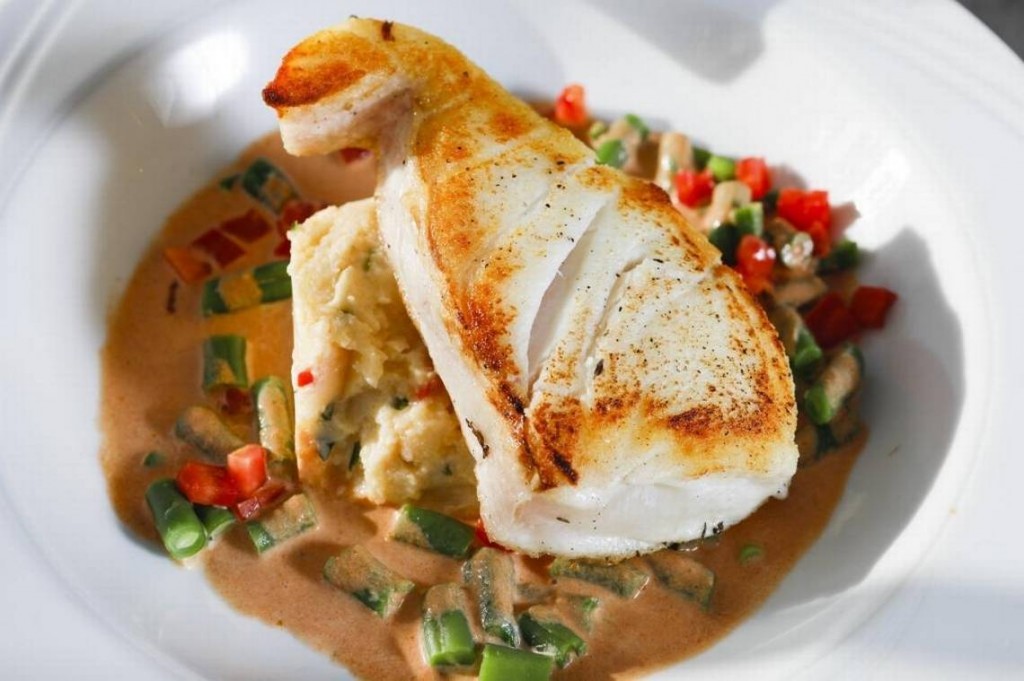 Another classic French menu item is gratin dauphinois: sliced potatoes baked in a rich cream sauce with Gruyere cheese. Steak lovers will appreciate the grilled flat-iron steak with a peppercorn and cognac sauce.

For lunch, there are panini options such as the traditional croque monsieur with ham, Gruyere cheese and béchamel sauce and the popular caprese with vine-ripened tomato and buffalo mozzarella. A hearty macaroni-and-cheese dish includes Caribbean shrimp in lobster sauce with tangy cheddar cheese.

Dinner features two or three main-course options that rotate at least once a week and usually include a seasonal catch of the day. Recent offerings were sautéed Alaskan halibut and roasted kurobuta pork chops.

A dessert menu features a miniature salted caramel cheesecake with orange marmalade cream.Imports dominate the wine and beer list, with most of the wines originating from small wineries in France handpicked by Dahan. (The list includes one local wine that changes every 4 to 6 weeks.)The beer selection features top brews from Germany, Japan, France, Ireland, Belgium and Czech Republic. There is also a variety of aperitifs and dessert wines.

Dahan said he aims to create a European-style dining experience where diners share dishes and time together.

“I hope customers will … come and graze,” he said.

The scene: A charming and stylish bistro for lunch and dinner that includes outside dining with an ocean view.

The cuisine: French and European cuisine, with imported wine and beer.